With the assassination of both Đinh Tiên Hoàng (First Emperor of the Đinh) and his son Đinh Liễn, the country Đại Cồ Việt again faced a grave challenge – a matter of survival. The new king was still a child. He was far from ready for his big role. Neighbouring states were yet to give up their expanding ambitions. Across the northern border, the Tống (Song dynasty) was keenly watching Đại Cồ Việt’s every move. So was Chiêm Thành (Champa) in the south. 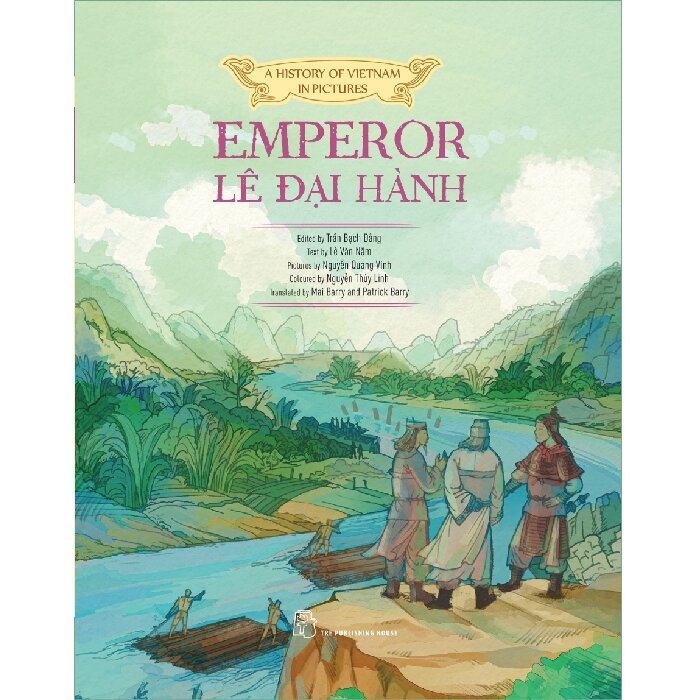 In that fragile situation, Empress Dowager Dương Vân Nga put the country first. She entrusted power to the right person so that he could guide the country through fierce waves of history. Lê Hoàn ascended to the throne, blessed by Heavens. He was widely supported by the public. He quickly defeated the Tống, stabilised the Chiêm and offered great reassurance to the common people. Peace and order were restored from north to south.